… In those early days of the religion, the followers of Mohammed appeared to have adhered by his teachings that: “The ink of scholars is more precious than the blood of martyrs” and that: “The most excellent Jihad is that for the conquest of self.” The standardisation of Arabic, the language of the Koran, combined with the pursuit of knowledge led to the unprecedented success of the religion and culture in the fields of philosophy, theology, literature, the sciences and the arts, as it spread intellectual treasures through the empire from China, to India, Egypt, Spain and Europe.

Like Christianity, Islam and blood-shedding did end up having a lot in common. Fighting for Medina, the city of the prophet’s independence meant constant wars until Mohammed’s death in six hundred and thirty two. By the end of its golden age in the thirteenth century, internal religious differences led to splinter groups, charges of heresy, and assassinations. The religion would eventually divide itself into rival sects fighting for power and control. Eventually it would be immersed into civil society, giving in to the dictates of vested political interests.

Once more, as was the case with Christianity, the religion took on a totalitarian face. It insisted… 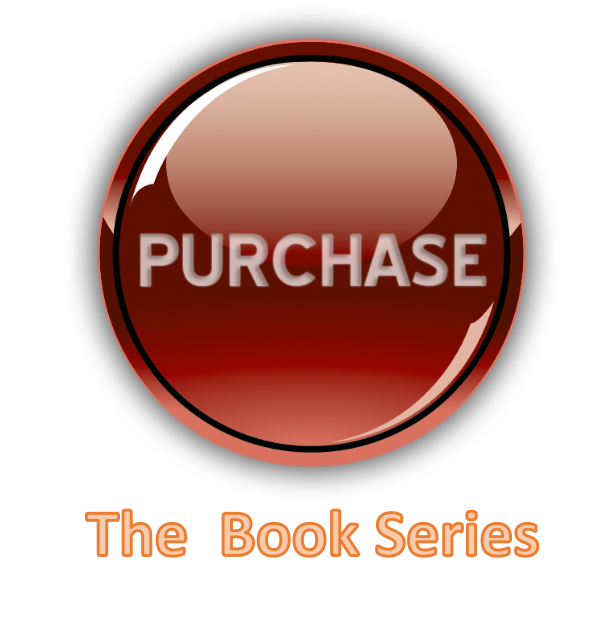