The time has come for us to be honest. We are so much more connected than we have dared to admit.

In Chapter Eight: There Ain’t no ‘Black’ or ‘White’, the author embarks on a quest to understand where definitions of ‘inferior’ and ‘superior’ come from through the lens of history and culture. She examines the attitudes of different societies to the family, war, money and homosexuality in order to illustrate why we think the way we do about identity and ‘race’. She discovers that individuals and communities make active choices about what traits they promote or reject. Often, these choices depend on their values. People and societies that respect differences tend to be harmonious in comparison to those that don’t.

The assignment of cultural traits to racial groups has indeed caused so much misunderstanding and confusion. It is therefore ironic that since the beginning of human history man has always been able to adjust comfortably to the culture of another. There is nothing that prevents his integration nor is he limited by any detail in his physiological make up to any particular pattern of behaviour. Cultural inheritance is not a hereditary affair. Heredity is a matter for family and lineage. As a concept applied to racial differences, the world over, it has no basis in reality.

In Africa, for instance, there is a wide distribution in racial groupings ranging from the tall men who evolved in the Sahara to the stockily built men of the coastal areas who have successfully integrated into one culture and one nationality. In Europe, the experiences of descendants of the dark eyed, dark haired and dark skinned men who evolved in the Alpine and Mediterranean south; and the fair haired, fair skinned and blue eyed descendants of men who evolved in the Nordic north totally reject and ridicule the suggestion of genetic transmission of culture. They live side by side, share countries and cultures and understand and relate to each other in spite of their physical differences.

Again in Europe, centuries ago, when children were occasionally discovered abandoned and had managed to maintain themselves successfully in the forest apart from other human beings; they looked so much like each other that they were believed to be a species of gnomes. These ‘brute’ like animals – that had no interest in their surroundings and rocked to and fro like wild animals from trees, with speech and hearing organs hardly trained for use – were in fact humans. They were children who had been abandoned in infancy and lacked association with their species through which alone their faculties could have been sharpened and given form.

These days we do not encounter such wild children but this analogy is appropriately illustrated in the adoption of children from another race or culture. An Asian or Chinese child adopted by a Western family or vice versa learns the language, adopts the attitudes of his peers and elects identical professions of his adopted culture. He inherits a new set of customs and traditions as his real parents culture ceases to play a part in the shaping of his destiny. If he fails to adapt comfortably to this new set of values and behaviour it isn’t because of his genes but the conditions of his assimilation. The same thing happens on a large scale when a whole group of people shake off their culture and adopt another. Examples can be drawn from the integration of many cultures into the predominantly Anglo-Saxon culture of the United States or the export and diffusion of western values during colonialism to the Anglo Indians, African elites and ex-slaves of the Caribbean. 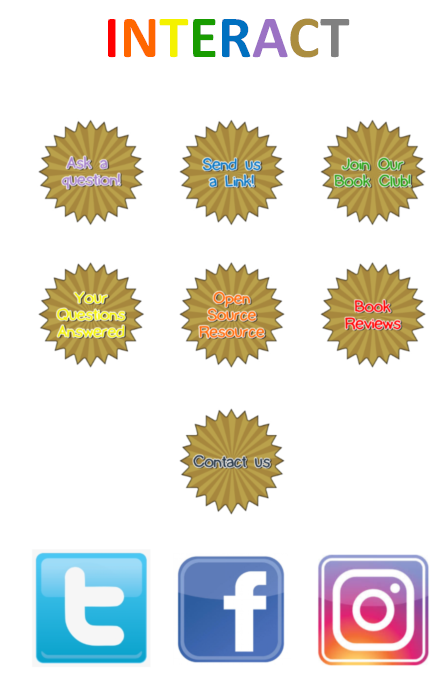